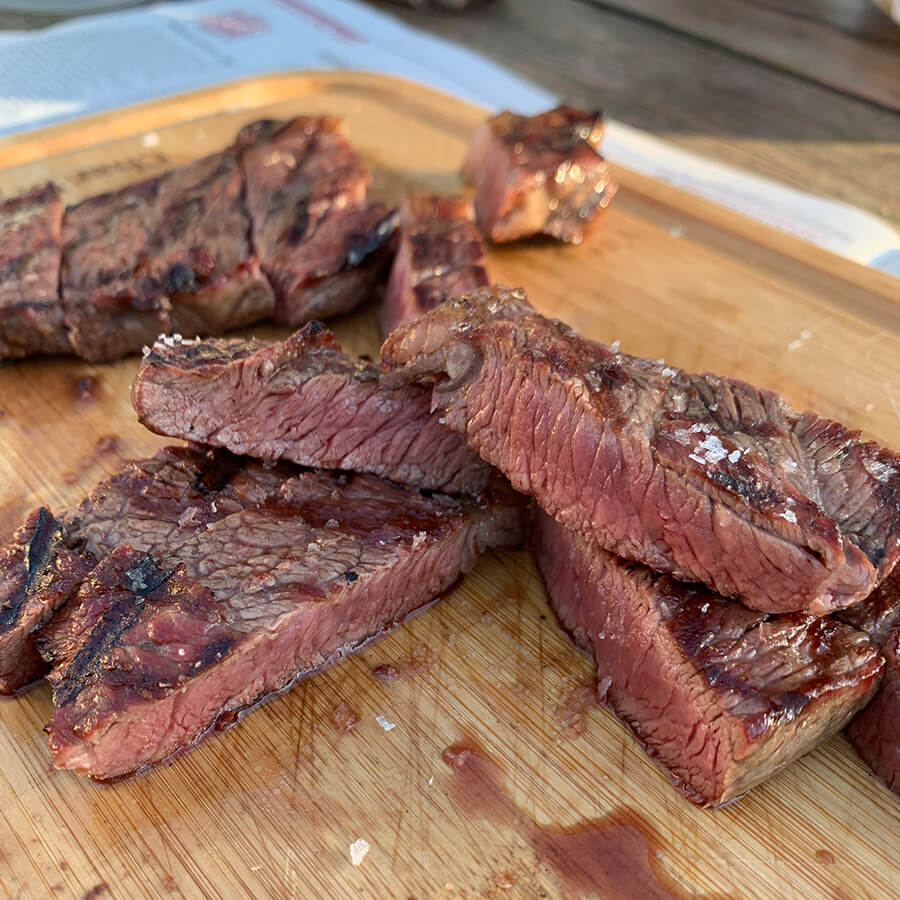 There is no simpler pleasure than a great piece of well reared, well aged, expertly butchered and perfectly cooked steak.

A myriad of traditional cuts (I am talking, rump, sirloin, rib eye, fillet) and also a growing number of so called modern cuts (Picanha, Onglet, short rib,  Hanger, various parts of the skirt including bavette), which aren’t really modern at all but are from regions that use fire as more of a primary source of cooking than we are used to or are more focussed on taste.

Traditional British butchery is an efficient way to use as much of the animal as possible while also breaking it down into more manageable portions for the then stay at home housewife. It is just not that imaginative and doesn’t lend itself to perhaps the best outdoor cooking process. The style of cooking back in our grim not too distant culinary history meant that some of the most prized bits of the animal would end up as mince and end up in cottage pies, wasteful when you think about it.

But perhaps the most important thing is how the animal was reared. They were also once vegans in their own way. Man has just hastened the process to get them on our plates.

This isn’t meant to be about grass fed vs grain fed vs intensively farmed vs which breed. That bit is quite simple, it has to be fed on grass, lived mostly outside, been properly cared for and not pumped full of hormones or anything else unnecessary. Hanging meat and dry ageing allows the meat to lose some moisture, the enzymes in the meat start to break down the fibres and the meat becomes more tender. And more expensive.

Back to the steaks. How many are you feeding and how much do you want to spend?

Please try your local butcher. A proper one in a butchers shop, not the one on the market with a tray of meat for £10.

For what is quite possibly the best beef. Try it for yourself.

If there are 4 or more of you, go for a large whole slice of lean rump, thick cut, a thick cut of sirloin or ribeye. Maybe on the bone, a nice porterhouse or a good old T bone. Aim for 200-400g per person.

Allow the meat to come up to room temperature, so depending on how big your steak is this might be an hour or half a day. Keep it covered though!

Get your grill hot. The Kamado Joe with the cast iron grill is perfect for getting a good sear and then use the heat deflectors to create an indirect zone. Aim for 275 degrees C.

You should not need to season or need to oil good meat before you cook it on a grill.

Using tongs place your meat on the grill and listen for that sizzle, there should be smoke but no flames. Shut the lid and wait maybe 45 seconds to 1 minute. Lift the lid and gently try and lift the steak to turn it over, if it comes away without you having to pull it off the grill, it is ready to turn, if not leave it a while longer and try again. Turn your steak when its ready and repeat on the other side. If you want to get a fancy criss cross pattern, just rotate it through 90 degrees and continue cooking on the same side.

Move your steak to the indirect part of the grill and close the lid.

Most of you will not want it well done if you are reading this. Getting this part right is not rocket science but is does require a bit of attention.

Leaving the meat to cook indirectly and whilst turning it every 5 minutes or so, give it a prod with your finger in the deepest part. For medium to medium rare it should yield but give some resistance to about a quarter to half of the thickness of the meat. For a more precise result, use a meat thermometer and measure the temperature at the thickest part of the meat. 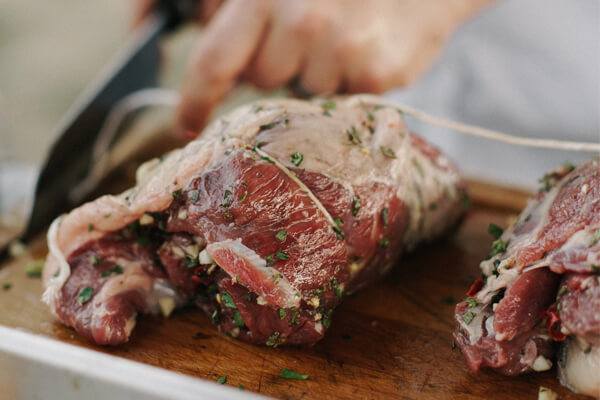 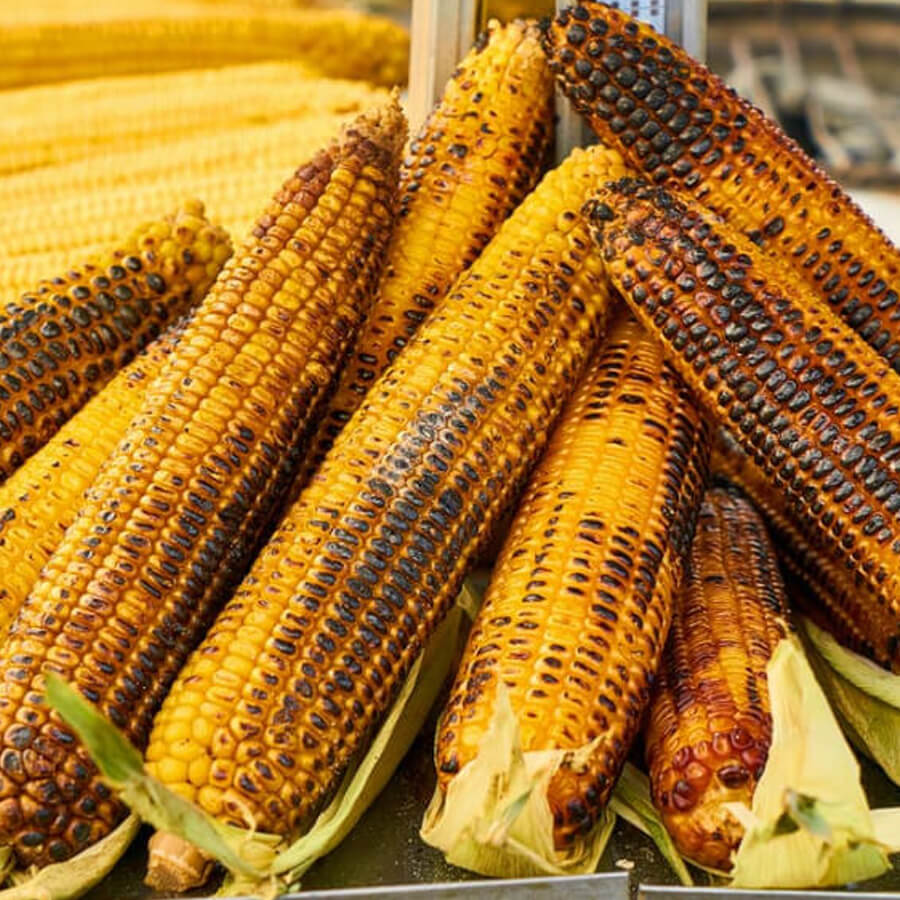 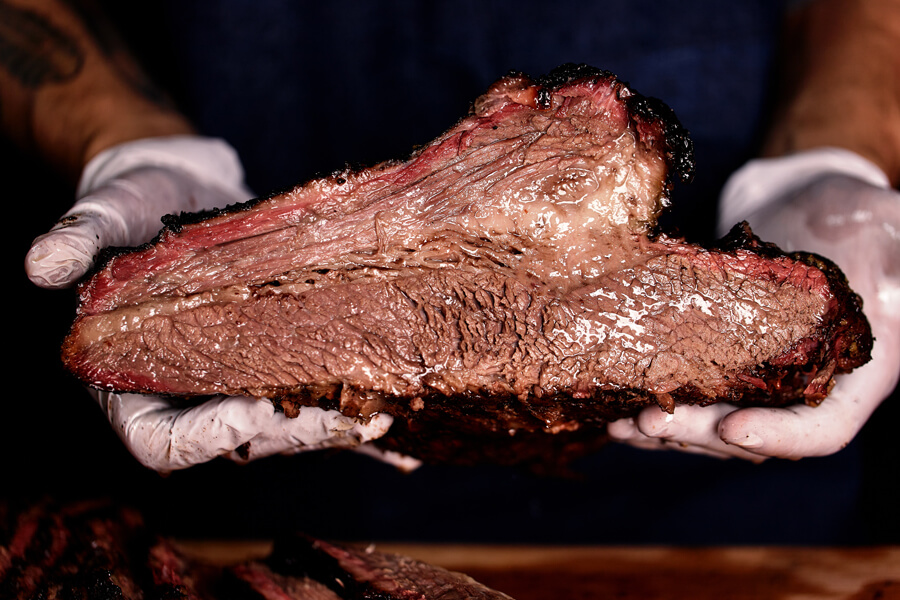 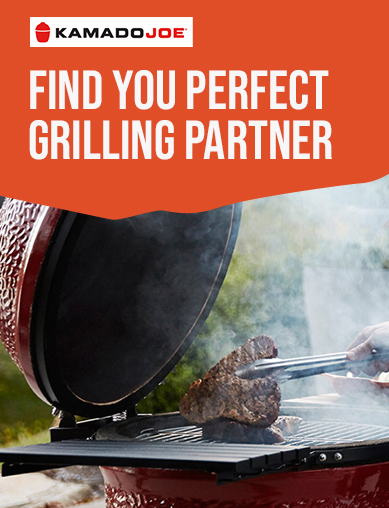 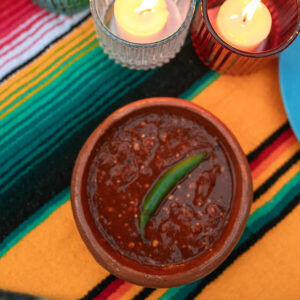 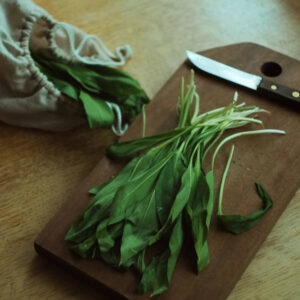 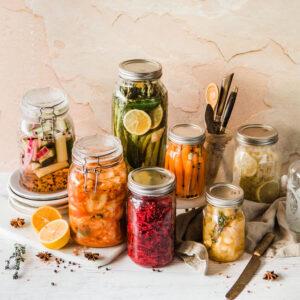 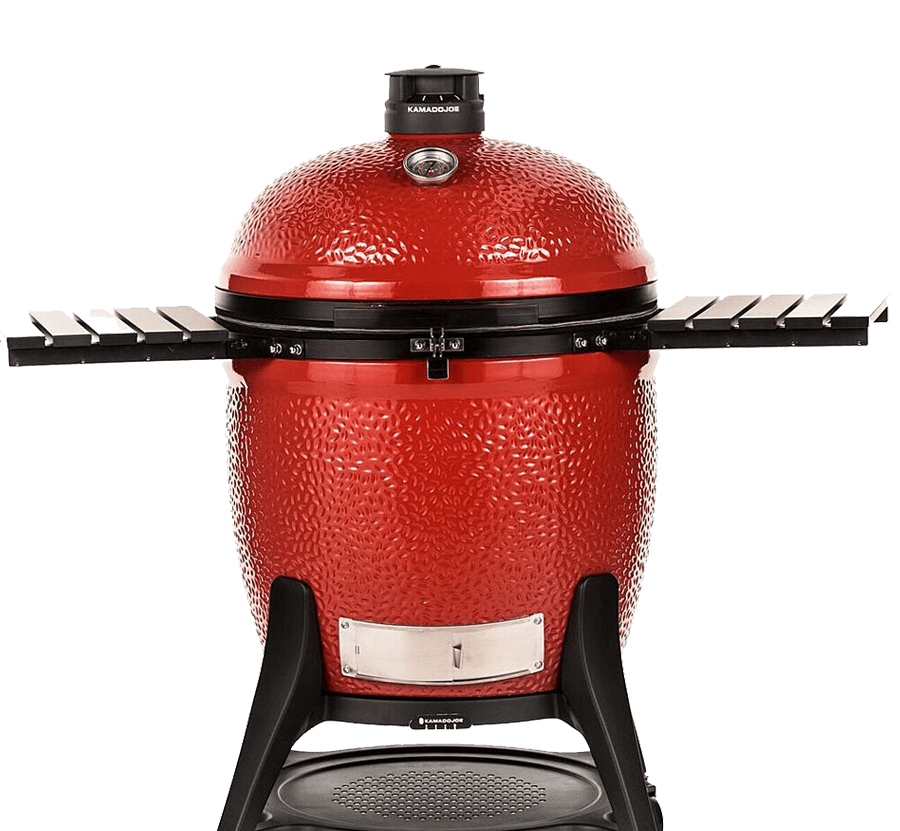